Centrepoint Church is a local church submitted to the headship of Jesus Christ through the authority of His Word, the Bible. The church is a spiritual family – a community of believers.  Our Elders are responsible for the overall spiritual health and direction of the church.  We are also a Scottish Charity, and our Trustees are responsible for the legal and financial health of the church. Together, our elders and trustees seek to follow God as they lead the church and steward its resources. 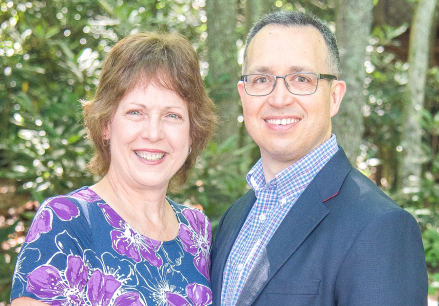 Tom is the founding pastor of Centrepoint church and leads our Bathgate congregation. As Senior Pastor, he works with the Elders and Trustees to follow God's direction for the church. Learn more about Tom here. 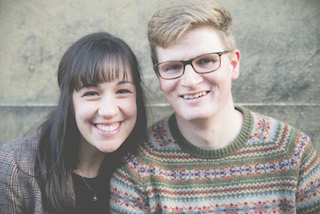 Part of our Edinburgh congregation since it was established, Gordon was ordained in 2016 and has been leading that congreagion since. Learn more about Gordon here.

Jamie and Kirstie have been part of our Edinburgh congregation since 2014 and has served as an elder since 2018. Learn more about Jamie here.

Peter joined our Bathgate congregation shortly after it was established in early 2008. He enjoys spending time with his family and gets out for a run when he can. Peter loves good music but if you see him in the band on a Sunday morning, you should be the one running. He is married to Jen, and joined our trustee team in 2018.

The Murphy family left Johannesburg to settle in Scotland in 2018 and they have enjoyed being a part of the Centrepoint Bathgate congregation ever since. Church involvement has been an important aspect of Colin’s life and he was at Every Nation Church in Rosebank, Johannesburg for 15 years. Colin has a banking and finance background. He is married to Lauren and they have three young children.