A House for God's Greatness 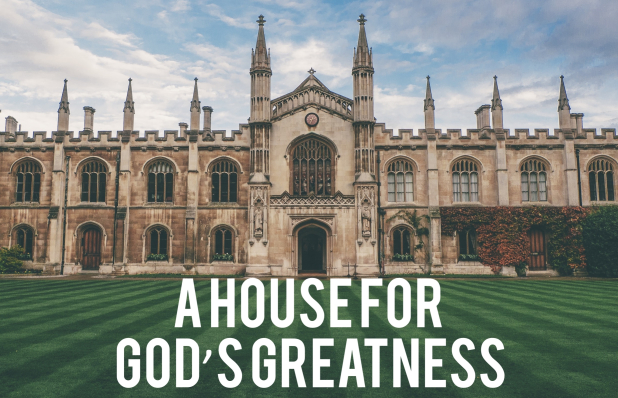 What is the purpose of a great house? Not far from where I grew up is the largest private residence in the United States, the Biltmore House, built in the late 1800's by George Vanderbilt, who inherrited his money from his extremely wealthy father. When you enter the estate, walk through the gardens, and tour the house, you end up thinking, 'George Vanderbilt must have been a great man!'. 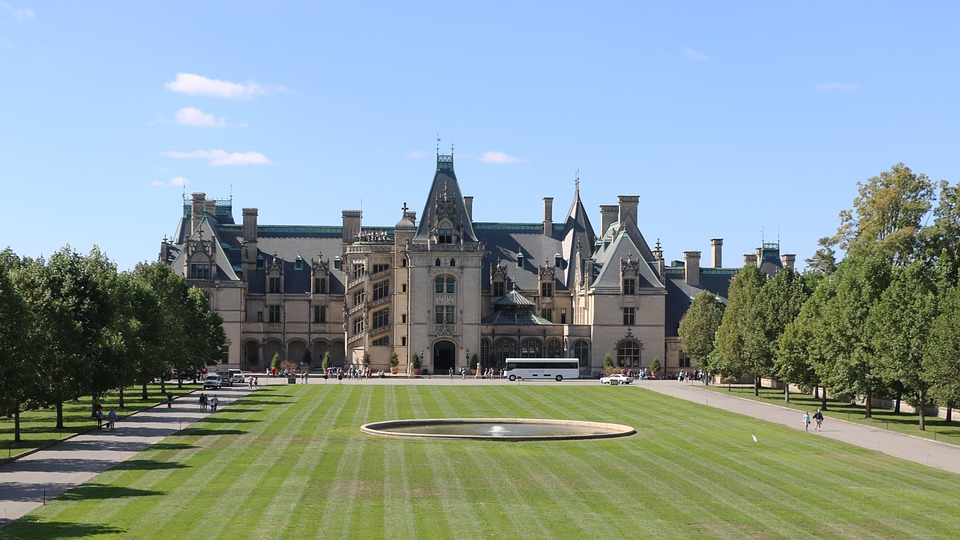 In 1 Kings 10:1-13, the Queen of Sheba had a similar experience. She had hear of Solomon's wisdom and wealth and came to Jerusalem to see if the stories were true. This is what happened:

And when the queen of Sheba had seen all the wisdom of Solomon, the house that he had built, the food of his table, the seating of his officials, and the attendance of his servants, their clothing, his cupbearers, and his burnt offerings that he offered at the house of the Lord, there was no more breath in her.

She came, she saw, and she was captivated by Solomon's wisdom and wealth. Both were extreme; 1 Kings 10:14-22 describe the amazing wealth that marked Solomon's reign, summarised in verses 23-25:

vv. 23-25: Thus King Solomon excelled all the kings of the earth in riches and in wisdom. And the whole earth sought the presence of Solomon to hear his wisdom, which God had put into his mind. Every one of them brought his present, articles of silver and gold, garments, myrrh, spices, horses, and mules, so much year by year.

Thus, the temple was 300 squre meters in area, and Solomon's palace was 1250 square meters. That's 12,500 square feet! It's not necessarily large in terms of palaces; the Biltmore House is a whopping 135,280square feet, or ten times the size of Solomon's palace. But the point is a) Solomon's House was bigger than God's House; b) when people visited, they thought 'Solomon's Great!', not 'God's great!'.

Jesus is building his church (Matthew 16:18). The word church (Gr. ekklesia) means 'assembled people'. Paul reminds the Corinthians that they are the temple of God (1 Corinthians 3:16); Peter reminds Christians that, although they are personally living stones, they are being built together in a spiritual house (1 Peter 2:5) where God's spirit dwells (Ephesians 2:21-22).

The point is simple but profound: the kind of church Jesus is building - designed by God and filled with his Spirit - is one where, when people visit, they think, 'Their God is great!', not 'That's a great a church!'.

We aspire to be a great church. What does that mean? A great church is one where God's greatness is acknowledged, celebrated, and worshipped.

Psalm 145:3: Great is the LORD and most worthy of praise; his greatness no one can fathom.