Three Pathways To Love and Faith 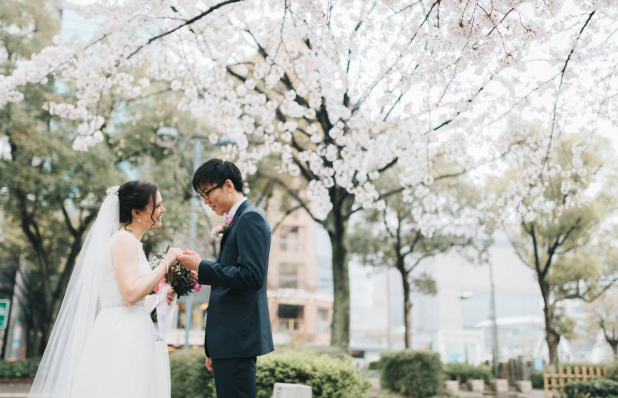 After observing - and participating in - my daughter's wedding, I found myself wondering, 'How does this happen? How does anyone get to this point? How does love work?'. Although marriage is a destination many people reach, the process of how they get there can be quite different. Faith works in a similar way.

Look at these three kinds of love:

When we read the discovery of the empty tomb as described in John 20:1-29, we encounter three faith journeys similar to the love journeys I just described.

It doesn't matter how we come to faith, and you shouldn't worry that you don't have the same wiring as someone else. If you are more like Thomas, and your friend is more like John, you may find this frustrating: how can they believe so easily? Or if you believe quickly, and your friend seems to take forever to come around, you can find yourself wondering, 'Are they EVER going to get it?' The point is that Jesus makes room for all three personalities.

Here's the big idea: the common denominator of all three kinds of faith is that they have to do with Jesus. All three of them were either pursuing the resurrected Lord, or hanging out with his people.

For Christians who have already believed, this means that we have to be comfortable making space for people who are still processing the good news of Christ. Where was Thomas? He was with the disciples: they didn't chase him away because he was skeptical; they made room for him, and then Jesus met him.

As we look around us, there are all kinds of people on all kinds of faith journeys. We want to make room for everyone to explore, and encourage them as they are moving towards Christ. There is no greater experience in the world than meeting the resurrected Lord of Glory.