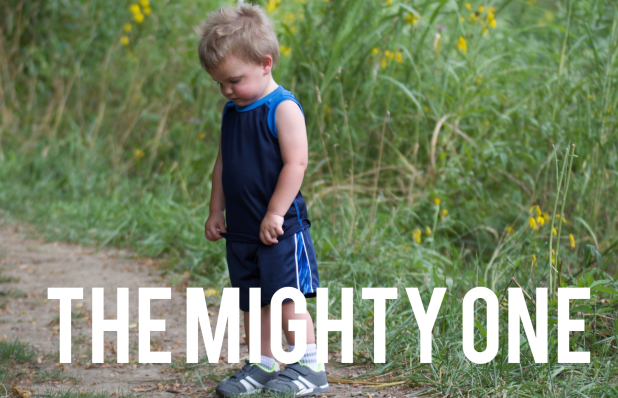 It's difficult to believe what God says about us - especially when our personal experience points the opposite direction. This is the challenge facing Gideon as we pick up his story in the book of Judges.

The context for God's intervention, described in Judges 6:1-6, is that the people of Israel entered into another sad but predictable pattern, the one repeated over and over in Judges: after a period of prosperity, they turned away from God and began worshipping idols, after which God allowed them to be dominated by the neighbors, which prompted a cry to God, who raised up a valliant but imperfect hero who led them to victory and gave them peace and prosperity. And then the entire cycle gets repeated.

God uses Gideon to accomplish one of these great victories by reducing his numbers to a level that victory would require divine intervention (Judges 7:2-8). What I'd like us to notice, however, is how God engaged Gideon at the beginning: In Jud

The Lord is with you, O mighty man of valour.

That's a remarkable statement. Gideon, a small-time farmer hiding from the invading horde of Midianites, is, in God's perspective, a valiant warrior. Gideon, however, isn't convinced and has two relevant questions:

We can be just like Gideon: we judge the veracity of God's word to us based on what we see around us. God, rather, calls us to believe what he says about us even when events in our lives seem at odds with his Word to us.

How do we respond to this? Simply, we dare to believe what God says about us. In Romans 6:5, Paul tells us that we are dead to sin and alive to God. This is a spiritual reality for those who have believed the gospel and turned to follow Christ.

Little children, you are from God and have overcome them, for he who is in you is greater than he who is in the world.

We have overcome the world - the value system that dominates this age, marked by power and pleasure - because the Greater One lives in us. This isn't a hope; this is our reality.