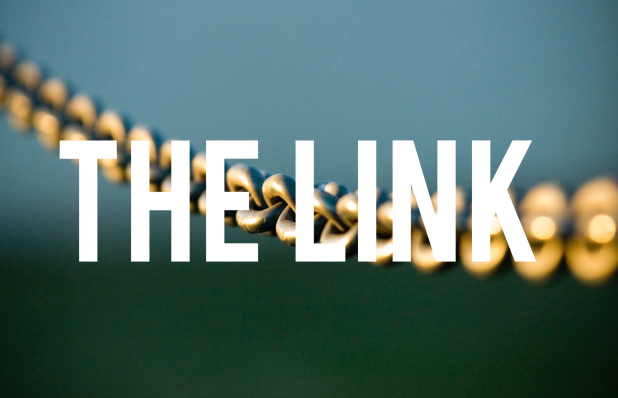 The book of Judges starts terribly:

And the people of Israel did what was evil in the sight of the Lord and served the Baals. And they abandoned the Lord, the God of their fathers, who had brought them out of the land of Egypt. They went after other gods, from among the gods of the peoples who were around them, and bowed down to them. Judges 2:11-12

The book of Judges ends terribly:

In those days there was no king in Israel. Everyone did what was right in his own eyes. Judges 21:25

In between is the story of Israel's cyclical disregard for God and his law. The people rejected God and they did whatever they wanted to. Even the judges God raised up were very flawed; they temporarily led Israel into moments of victory but brought no real permanent transformation.

Against this backdrop of unfaithfulness God was working in a remarkable way The story of Ruth occurred 'In the days when the judges ruled'. And the first part of the story describes a family disaster of drought and death that leaves three women widowed. Out of this rough God brings a beautiful diamond of love - of a woman for her mother in law, of a man for a widow, and of God for his people.

The book of Ruth is a link between the anarchy of Judges and the Kingdom of David. It explains to the people why David had a Moabite great-grandmother. It explains to us that Jesus is our kinsman-redeemer who frees us and brings us into his family. And it explains that God is at work, even in the darkest of times.

The union of Ruth and Boaz leads to David and on to Jesus. Thus, our salvation is linked with God's faithfulness in a dark moment when there was famine and death and discouragement. God joined Ruth to Naomi, and the Boaz to Ruth, from whom a shepherd boy came who could slay giants and defeat kingdoms.

Links can be powerful. Sometimes God joins us with surprising people to fulfil a purpose we can't imagine. Remember: God is always at work behind the scenes unfolding his plan. When we faithfully join the people he brings to us, we become part of the link that brings His purpose to others.