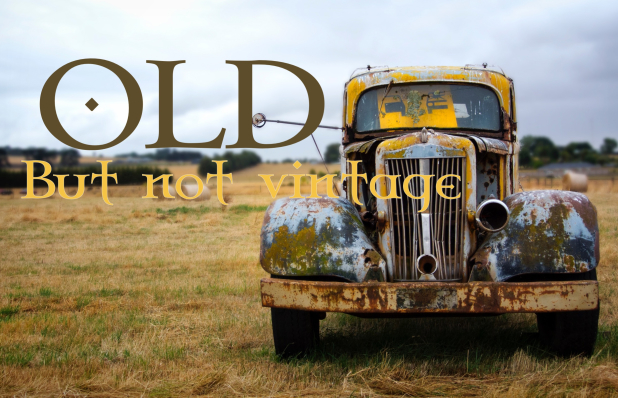 When God's people were taken into captivity in Babylon, things looked bad. Dark. Discouraging. And they were. Separated from their land and their temple, the people of Judah lived in exile for 70 years.

This catastrophe occurred as the people continued to ignore warnings from prophets that if they continued in their idolatry, they would be taken into captivity. Jeremiah did his best to warn the people, but to no avail, and God's promised judgment came. The Babylonians came, destroyed Jerusalem, and took the people into captivity.

But in the midst of this darkness, Jeremiah wrote to the exiles and prophesied about a period of restoration. The darkness of the preceding warnings makes Jeremiah 31 stand out with amazing brilliance.

All of this is a warm-up to Jeremiah 31:31, where the Lord promises a new covenant. The word covenant simply means a relationship with responsibilities and obligations. But the idea of a new covenant means there was an old one; to appreciate the new, we need to understand the old.

The Old Covenant was initiated in Exodus 24:

In short, the Old Covenant:

The problem with the Old Covenant is the power that animated it, called by Paul the 'law of sin and death' (Romans 8:2). It basically worked like this: if you sin, you die. This means that if you sin you are cut off from the blessings of God's presence and must bear punishment for your sin.

That's a bad deal, and every human since Adam and Eve have been born into this contract. This reminds me of the story about Dolly Parton, the most decorated female country music artist. Porter Wagoner had been her mentor, friend, and colleague who helped her get into the music business. Dolly's first number 1 song was a duet with Wagoner.

But she soon outgrew the arrangement, and, while grateful to Wagoner for the start she gave him, wanted to go out on her own, and wanted out of the contract. He wouldn't not let her. So she thought a song might open his heart, and so she penned - and and sang for him - I will always love you - as a plea to let her out of the contract. Still he said no. It wasn't until she paid him a huge some - estimated to be $1,000,000 - that he let her out of the old contract.

Getting out of a bad contract can be expensive. Getting out of the Old Covenant was super-expensive. It cost the life of the Son of God. To get us out of that bad deal - to set us free from the law of sin and death - Jesus lived a perfect life, the life we should have lived. He died a death in our place - the death we should have died. And he was raised from the dead three days later, demonstrating his victory over death, hell and the grave.