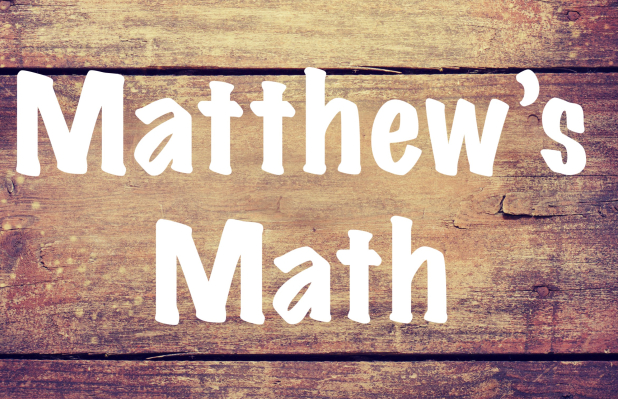 Great books often start with gripping introductions; we get hooked and so we keep reading. So then why does Matthew start his gospel with a geneology?

When we are reading the Bioble, sometimes we're tempted to skip the geneologies and get to the good bit. Do you read the genealogies? Are you tempted to skip them? Not so fast! Matthew has packed some great information into his geneology if we can take the time to notice.

For example, in this list of names, he has three groups of fourteen different males, ending in Jesus. Matthew doesn't have everybody listed, but he includes some interesting choices. What's going on here?

Second, Matthew goes out of his way to include people with a dodgy background. Especially note the women who are included: there is no mention or Sarah or Rebekah or Leah. But he does mention Tamar, Rahab, Ruth and Bathsheeba. These names are given as side notes, not counted in the fourteen, mentioned specifically to make a point.

Tamar was Judah's daughter in law who seduced him because he would not keep a promise to let her marry one his other sons after her husband died. And their son, Perez, was an ancestor of Jesus. Rahab was prostitute in Jericho who helped spies sent by Joshua. Ruth was Moabitess - a foreigner - and the great-grandmother of David. Bathsheeba committed adultery with David but was the mother of Solomon from whom Jesus was descended. All of these are included specifically to demonstrate that Jesus' people - his people - weren't the righteous, but sinners who need grace.

Third, Matthew intentionally leaves people out of his genealogy. If we compare the geneology as Matthew gives it with the Old Testament record, we note that not everyone is included. Why does Matthew leave people out? Because he wants three groups of fourteen. Why does Matthew want three groups of fourteen? Because he wants to say three times: Jesus is the Son of David, the King of the Jews. 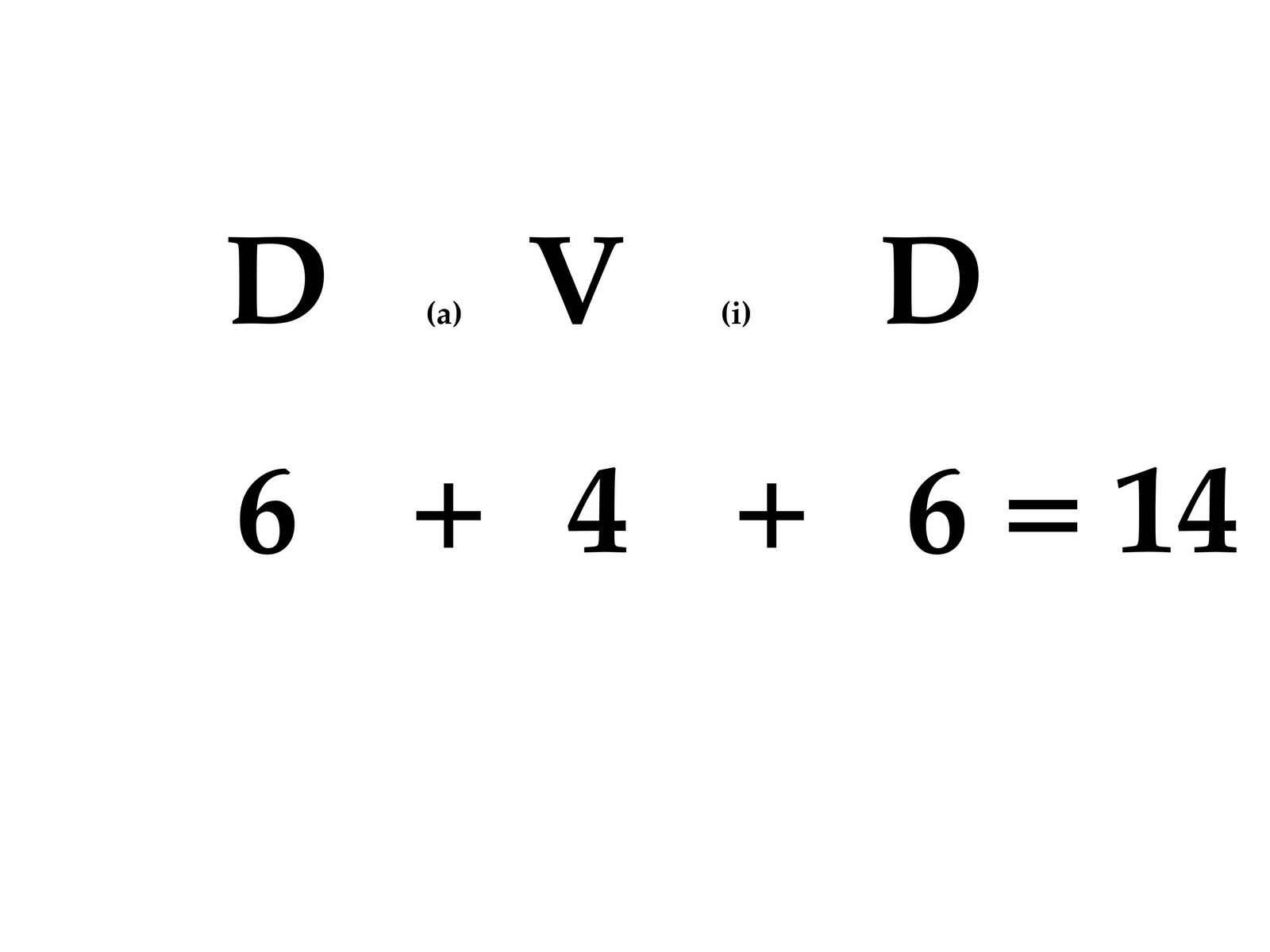 The Point: JESUS is the SON OF DAVID, the promised one, the rightful King, who will save his people from their sins, including those who are really messed up. That's why he doesn't include everyone, but also why some key names are included. And that is really good news, because it means that he can save people like you and me.