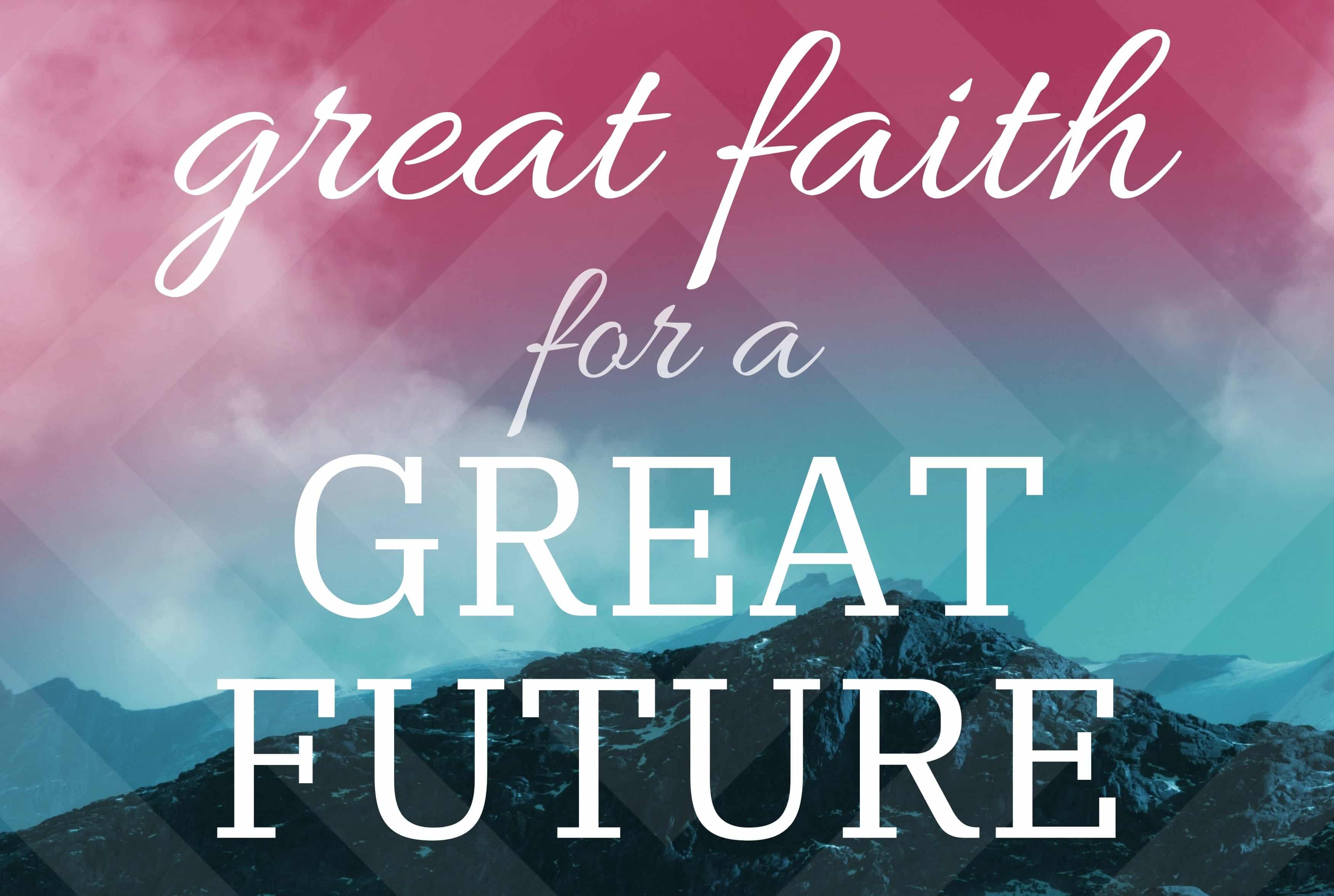 ‘And the LORD said to Joshua, “See, I have given Jericho into your hand, with its king and mighty men of valour” (Joshua 6:2).

I remember when I first got glasses. I put it off as long as a I could but eventually, I was getting too close to the signs on the motorway before I could read them. Reluctantly, I went through the process - had the eye exam, got glasses. I wasn’t thrilled. But on the drive home, it was amazing! I noticed that the trees had leaves! I didn’t realise that I had been living in a blur; seeing but not seeing. By putting on glasses, I was able to see what was right in front of me but had previously been unable to.

The glasses of faith

In Joshua 6, God invites his people to see in a new way.

Look at what God says: ‘See, I have given …’. There are two important observations to make about God’s statement to Joshua: first, note what God tells Joshua to do; second, note when God tells Joshua to do it. God’s instruction to Joshua is to see. What is he to see? That God has given Jericho into his hand. That is, God wants Joshua to see victory. God wants Joshua to see Jericho possessed by the Israelites, it’s walls down, and its streets filled with worship to the Lord.

Here’s a question about time: If the what of God’s promise is victory, when is Joshua supposed to see it? Notice the verb tense in this sentence: I have given Jericho into your hand. God is speaking in the past tense. From God’s perspective, this is already completed. The Lord has already done this. But when is God speaking to Joshua? He’s speaking before Joshua and Israel have defeated Jericho.

Why do you think God wanted them to do all that marching around Jericho – once a day for six days and seven on the seventh day? What was all that about? God didn’t need their marching to knock the walls down, rather, he was giving them the opportunity to see. He wanted to them to see with faith what he had already provided.

Seeing and possessing are intrinsically linked. We can say it like this: we will only ever possess what we can see. To possess God’s promises, we must see them with the eyes of faith. God’s instruction to us is the same as to Joshua: see, I have given … What do we see?

Vision is a powerful force. Vision is picture of a preferable future. That is, it is an image we carry in our minds and hearts of what we believe God wants the future to look like; vision is the dream that lives in our hearts, the future that will unfold as we are faithful in God’s mission.

What has God given? What is the vision into which the Lord is leading us? Our vision is to populate heaven with people from Scotland. We fulfil that vision through faithfulness in our mission, the task God has given us to do. And our mission is to love God, love people, and make disciples. As we do that – as we are faithful in loving God, loving each other, and making disciples, the vision will be fulfilled.

Doing God’s mission is how we fulfil God’s vision. To do mission, we have to see vision. Doing and seeing go together. In the case of Joshua, there was something God wanted him to see; there was a different and preferable future, one where the walls of Jericho were down, one where the people of Israel possessed a city given to them by God. The difficulty in seeing the vision was that the walls of Jericho were big – tall, thick, and intimidating. To see victory meant seeing the walls coming down. This is why God wanted them to do all that marching around Jericho – he wanted to build a picture in their mind’s eye of these walls tumbling to the ground.

We all face walls. We all face intimidating obstacles about which we can say, ‘There is no way this can come down; there is no way I can imagine this thing being moved. And if that can’t be moved, this vision in my heart won’t happen’. If you could bring the walls down yourself, you wouldn’t need God. And that’s the point, the vision in our hearts has to grow more powerful than the walls we face.

When we first went to Ukraine, on our second day there, the students showing us around the city led us to the Church of the Assumption where we climbed the steps to the top of the 400-year old Korniakt Tower. Going up the old rickety wooden stairs past the bell, we final reached the small observation deck. From this perch we could look out and see across the roof tops of L’viv’s Old Town. In this moment, the Holy Spirit brought to my mind the words God spoke to Abraham:

Lift up your eyes and look from the place where you are, northwards and southwards and eastwards and westwards, for all the land that you see I will give to you and to your offspring for ever (Genesis 13.14-15).

That was in May 1990, and I was 23 years old. There’s no way I could have predicted all that has happened in Ukraine. But it all began with looking and seeing. Sometimes we don’t see because we don’t look. God told Abraham to life up your eyes … all the land that you see I will give. To see God’s vision, we have to lift up our eyes. For me, this means we have to rise up and out of the day to day mundane routines that work to keep us earth-bound, that try to limit us, that keep us from doing great things.

Before Joshua took Jericho, he had to see with the eyes of faith. The Lord always calls us to see his promises before we experience his promises. This is how the Lord works: what we see becomes our destiny because it becomes the focus of our effort, attention, and faith.

Every generation has to see God’s promise. To fulfil God’s mission, you need to see God’s vision of what he has already given. The Lord told Joshua, See, I HAVE given. What has the Lord given us? If we can see it, we can possess it. Don’t be limited by the doubt of detractors who do nothing; dare to stand in faith and see the vision of what God has already done.

The Gospel In A Nutshell