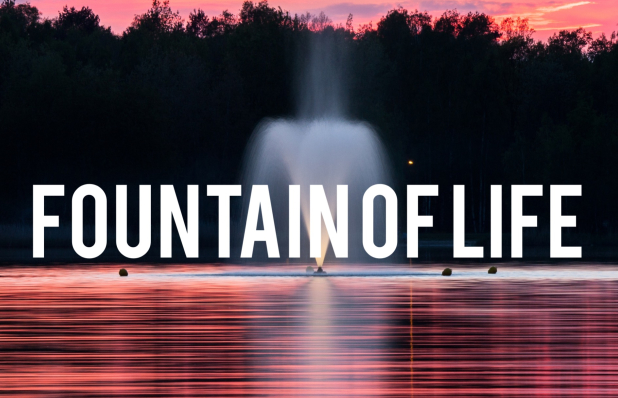 We each view God through the perspective of our own personal experience, and for those of us who grew up religious, sometims this warps how we see God. This was true of a woman Jesus met at a well in Samaria.

Samaritans had an interesting background: they were religious and ethnic half-breeds. They were descended from Jews who had intermarried with Assyrians, and even though they kept the first five books of the Bible, they rejected the rest of the Old Testament.

Around 400BC the Samaritans built a rival temple on Mount Gerizim. So by the time of Jesus the Samaritans had developed their own religious heritage based on the first five books of the Old Testament – they didn’t accept the other books of the Hebrew Scriptures. And they continued to focus their worship on Mt. Gerizim rather than Jerusalem.

In addition to this religious baggage, the woman Jesus met also had an interesting background: not only was she a Samaritan, but she was a moral outcast because she had had five husbands, and the man she was now with wasn't a husband. In spite of her moral deficiencies, however, she relied on her religious heritage as the basis for relating to God.

Jesus, however, offered something different, better, and longer-lasting than religious tradition: he offered a relationship with God. In commenting on the well of water, Jesus said that

When we think of eternal life, we tend to think in quantitative terms - about how long it is. And eternal life sounds like a long time. In evaluating what their own lives feel like, not everyone might want to live for ever - why extend something that's not working well?

But Jesus is speaking about much more than living forever, he's talking about an entirely different kind of life - the life of God. This is how he defines eternal life:

Now this is eternal life: that they know you, the only true God, and Jesus Christ, whom you have sent. John 17:3

Eternal life is knowing God - it is participating in the eternal life that Father, Son, and Spirit have shared forever. And we do that through Jesus, God who became Man so that through his life, death, and resurrection, he might bring us home to God.

The mathematician Blaise Pascal said this:

There is a God shaped vacuum in the heart of every man which cannot be filled by any created thing, but only by God, the Creator, made known through Jesus.

The deep inner spiritual thirst we all have is filled through Jesus. And that's really good news.