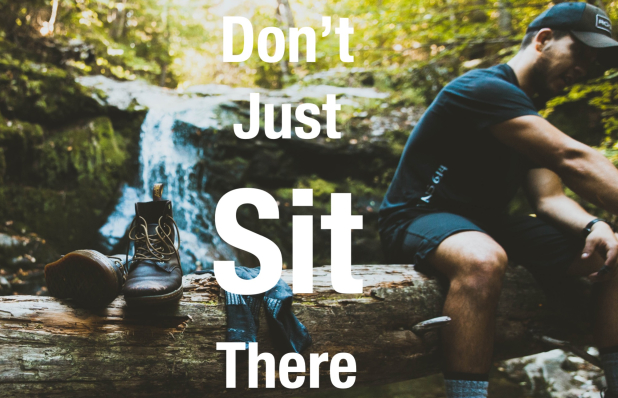 In this blog I answer the question of how not to offend Jesus.

In Luke 7:18-33, Jesus had a bit of a PR (public relations) problem. Or so it seemed. The man designated by God to be the opening act, the forerunner, the one who announced that Jesus was the one, the Messiah, the Saviour - that man - John the Baptist, started to have doubts. He had questions. He had envisioned Jesus groriously overthrowing the Romans and establishing the kingdom of God, and his preaching was meant to evoke repentance so people could experience the benefits of that kingdom.

But Jesus turned out to be a different kind of Messiah than what John - and others - had hoped. Jesus wasn't bothered by the questions; rather, he answered, 'Go and tell John what you have seen and heard: the blind receive their sight, the lame walk, lepers are cleansed, and the deaf hear, the dead are raised up, the poor have good news preached to them'. That was Jesus' way of saying - I really am the Messiah, and the kingdom of God is breaking into the world through his acts.

Jesus wasn't bothered by the questions - he actually went on to praise John the Baptist. And this praise brought a division amongst the people: those had responded favourably to John's message of repentance liked what Jesus had to say, but those who had not received John's words didn't like Jesus' praise for John.

There was another group, however, that did bother Jesus - not the questions of John the Baptist, but the complacency of the majority, including the religious leaders. This is what Jesus said:

“To what then shall I compare the people of this generation, and what are they like? 32 They are like children sitting in the market-place and calling to one another,

Not dancing, not weeping = not caring. According to Jesus, that generation just didn't care. This is the ultimate 'I can't be bothered' attituded. They just sat there like a bump on a log.

Jesus goes on to explain that "John the Baptist has come eating no bread and drinking no wine, and you say, ‘He has a demon.’ The Son of Man has come eating and drinking, and you say, ‘Look at him! A glutton and a drunkard, a friend of tax collectors and sinners!’" (John 7:33-34). In other words - John preached a hard message of repentance, and they didn't respond; Jesus preached a message of grace and love - and they didn't respond. They just sat their like a bump on a log.

We don't have the luxury of not responding to Jesus. There is no room to 'not be bothered' - the Bible promises you will be very much bothered when you stand before God to be judged for your life. The bad news is that we will all be judged. The good news is that Jesus has born the just punishment for our sin on our behalf, and through faith in what he has accopmlished, we can be forgiven and receive eternal life.

The bad news is that if we sit there like a bump on a log - if we don't dance to the party music or mourn at the funeral dirge - we're in a heap of trouble.