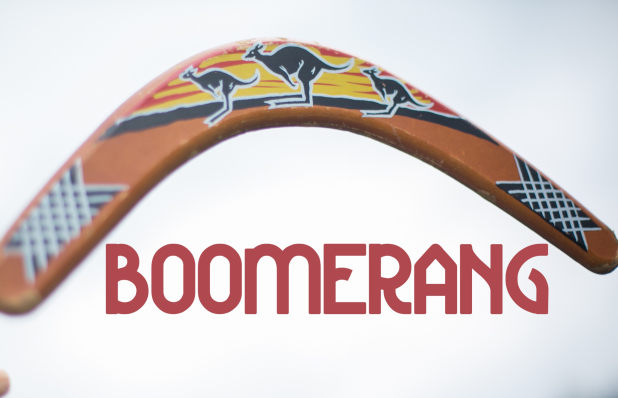 When I was a boy, I asked for - and received - a boomerang. This curious little stick had a fascinating quality - it returns to the point from which it was thrown. I remember throwing it with great gusto - watching it - go out, turn left and then up, then make another 90 degree turn, begin to drop, and then do a final 90 degree turn that brought it on a collision course ... with me. In Luke 6:37-42, Jesus teaches us to throw out love, mercy, forgiveness, and understanding, because the way we judge others influences how God judges us.

In Luke 6 Jesus called his disciples together, and from them chose 12 apostles. These were the men to whom he entrusted his mission and his message. Jesus had much truth to teach them, and his final equipping moment is sending the Holy Spirit to empower them. But in addition to teaching them truth and empowering them for witness, Jesus ensures that they represent the character of God.

As those who represent the kingdom of God to others, Jesus wanted them - and us - to not only know the truth of the gospel but to reflect the character of the kingdom. There is nothing worse than an arrogant know-it-all - someone who has head knowledge of the truth but hasn't been transformed by it. Jesus wants us to be like him as we're sharing the truth about him.

So a disciple is a follower of Jesus - an apprentice called to learn the ways of the Master.  Jesus calls us to whole-hearted commitment, embracing the ways of His kingdom, believing the truth of the gospel, and receiving the new life made available through His death and resurrection. In Luke 6, Jesus begins his induction process by shaping his disciples with the character of the kingdom.

In Luke 6:37-42, Jesus makes several key points, underlined by the principle of reciprocity:

This is the favourite verse of people who want to live in rebellion against God. As soon as you even begin to challenge them, they say, 'You're judging me!!!'. No, God is judging you, I'm simply telling you what God says about what you're doing, thinking, or experiencing. So let's note what is not in view in this text is a refusal to engage in any ethical evaluation. These scriptures all teach us to make appropriate judgments:

To ignore moral, spiritual, and truth distortions is to act unfaithfully. If we are called to be discerning, what, then, is Jesus after with his instruction to 'judge not'? Judging here is a judgmental attitude that is severely critical of others holds them down in guilt and never seeks to encourage them toward God.

Jesus says something similar in the next phrase: condemn not, and you will not be condemned. To condemn is to pronounce the sentence of death or judgment without hope of redemption. It is to give someone the law, and not grace. It does not offer hope of forgiveness, only judgment for wrongs done.

Our challenge is that we live in a world that is morally lax; Jesus teaches us not to be arrogant and hostile to the worldliness and moral laxity of the world; we should not view such people as beyond God’s reach. The judgment of God falls on sin; it's his judgment not ours.

Therefore, we are called to maintain God’s standards of holiness and righteousness; we live at a time when the world tries to tell us that is wrong to call anything wrong. But we are not called to be judgmental and condemning; just the opposite: we should be hesitant to condemn, quick to forgive.

Sometimes people try to achieve 'status by negation' - feeling better about themselves by making others appear worse than they are through criticism. This is the opposite of how we represent the kingdom of God.

Jesus is also reminding us that God judges those who judge others with superiority, hardness, and blindness to one’s own faults. Rather, we are invited to forgive and to pray for and extend mercy to those who deserve judgment. Remember, Jesus just taught us to be as merciful as God is. In his judgment, God has given us Jesus; in extending mercy to others, it means we point them to the gospel.

We are to forgive because God has forgiven us. This does not mean that we pretend that guilty people are innocent; rather, we are not to old an action permanently against that person. This not acquittal (the dismissal of guilt by a legal statement) but amnesty (a pardon for offenses). Also, we need to remember this is a personal ethic, not governmental; the government has the responsibility to keep citizens safe through punishing those who do wrong.

Like the previous instructions, this passage does not mean that do not make moral evaluations; What is warned against is evaluating others with such a harshness that the result is an unforgiving attitude and an approach that ceases to hold out hope as if someone is beyond God’s reach. Thus, we should be able to extend mercy, be able to forgive, refuse to judge harshly. We should be as generous in forgiveness to others as God has been to us.

God is a generous God, and he loves generosity. Jesus calls us to generosity and he adds a promise. The one who gives will receive. God honours generosity; to the generous, God is generous. This doesn't mean that we earn salvation, but it does mean that God rewards faithfulness.

4. v. 38: good measure, pressed down, shaken together, running over, will be put into your lap.

This is a description of how gain was sold: a 'good measure' was one in which the seller ensured that the buyer was getting a full measure - one in which not one more grain could be packed. After the measuring sack was 3/4 full, it would shaken in a rotating way, then filled more, then pressed, then shake, then filled more, then pressed, then filled to overflowing. Jesus is teaching that God brings blessing into the life of the generous to such a degree that there is no more room for blessing.

Boomerang: Living a Life of Reciprocity

The principle of reciprocity is simply this: the standard you use determines the standard God uses. Jesus conludes this section by saying, 'For with the measure you use it will be measured back to you'. That is - not just the kind, but the degree. If you're judgmental, that's what's coming back to you. If you are condemning, condemnation is on the way. But if you are forgiving, good news! Forgiveness will chase you down. If you are generous - especially with forgiveness and mercy and kindness ... God will be generous with you.

Everyday we make choices about the boomerangs we throw - we can throw judgment and condemnation, or we can throw forgiveness and mercy. Let's represent the kingdom of God well by extending to others as much mercy as God has extended to us in Christ. 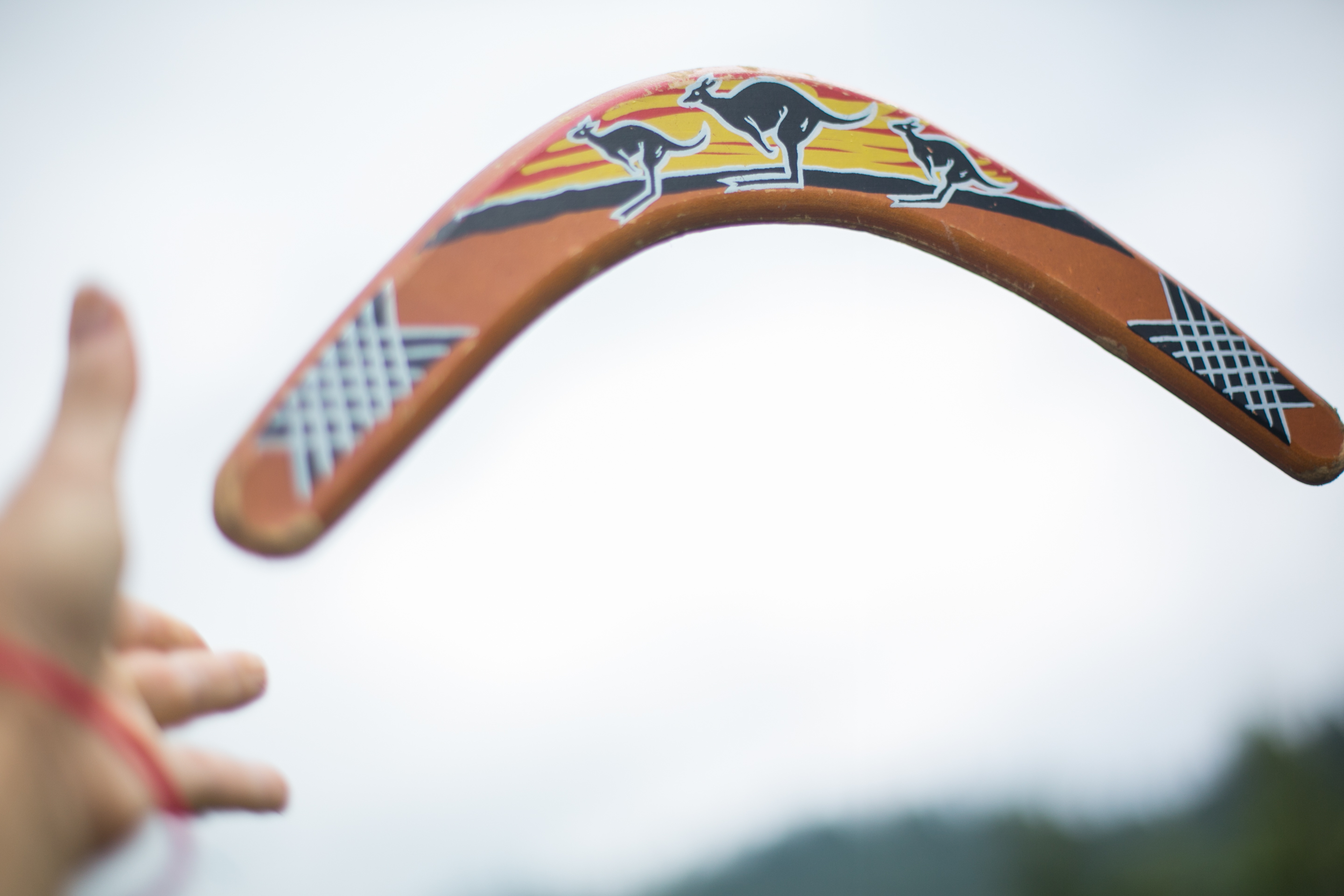