A King, His Dogs, and Forgiveness 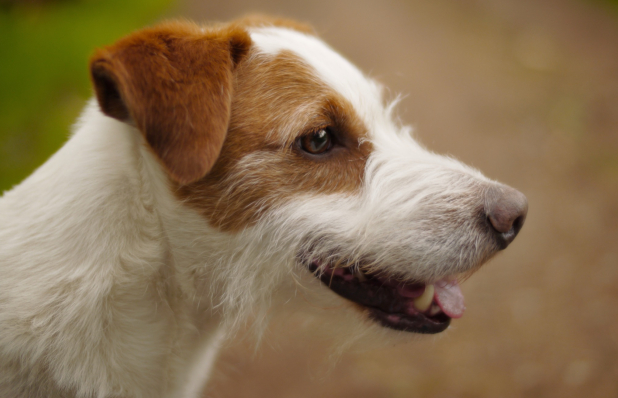 This story is told about the Scottish King Robert the Bruce:

In the 14th century, Robert Bruce of Scotland was leading his men in a battle to gain independence from England. Near the end of the conflict, the English wanted to capture Bruce to keep him from the Scottish crown. So they put his own bloodhounds on his trail.

When the bloodhounds got close, Bruce could hear their baying. His attendant said, "We are done for. They are on your trail, and they will reveal your hiding place." Bruce replied, "It's all right." Then he headed for a stream that flowed through the forest. He plunged in and waded upstream a short distance. When he came out on the other bank, he was in the depths of the forest.

Within minutes, the hounds, tracing their master's steps, came to the bank. They went no farther. The English soldiers urged them on, but the trail was broken. The stream had carried the scent away. A short time later, the crown of Scotland rested on the head of Robert Bruce.

More than being an interesting tale about a king from long ago, this is a beautiful picture of the impact of God's forgiveness in our lives. The memory of our sins, prodded on by Satan, can be like those baying dogs -- but a stream flows, red with the blood of God's own Son. By grace through faith we are safe. No hound from hell feeding on the memory of our sin can touch us. The trail is broken by the precious blood of Christ.

In him we have redemption through his blood, the forgiveness of our trespasses, according to the riches of his grace.